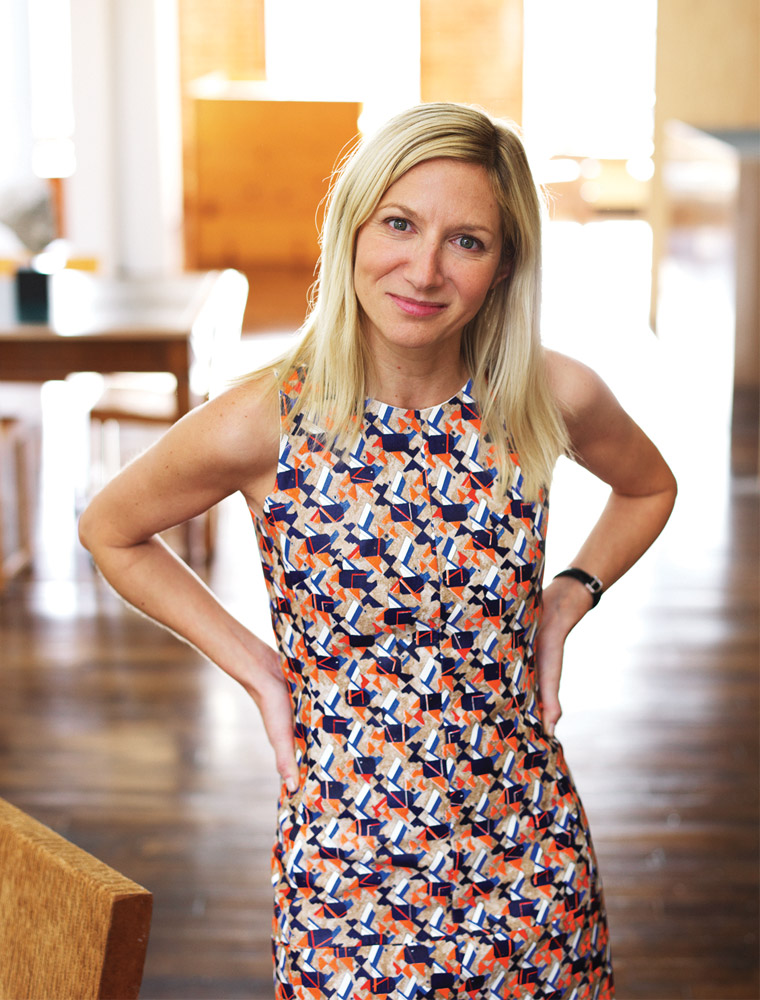 Architect and designer, Charlotte Macaux Perelman lives and works in Paris after living 10 years in New York specializing in the redesign of landmark spaces, hotels and restaurants.
Born and raised in Paris, she studied at the elite Beaux-Arts school of Art and Architecture and began her distinguished career alongside world-class designer Philippe Starck. Ms. Macaux Perelman served as project manager for three renowned properties in her connection with Mr. Starck: the Sanderson Hotel, London; the Miramar Hotel, Santa Barbara and the Faena Hotel, Buenos Aires.
In September 2000, she began an association with New York architect David Rockwell as designer and project manager for marquee projects including Manhattan’s Django Restaurant; the Cirque du Soleil site in Hong Kong and was selected as one of the designers for the “Think” team that was short listed for the reconstruction of Ground Zero.
She then moved forward to form a connection with innovative hotelier Andre Balazs, for whom she oversaw the acclaimed redesign of The Raleigh Hotel in Miami Beach.

In 2005, Ms. Macaux Perelman launched her own company, Studio CMP in New York and in her role as owner, lead architect and designer has created for New York’s prestigious Royalton Hotel (new room design) of Morgans Hotel Group, as well as the exclusive Lafayette House Hotel in Manhattan fronted by hoteliers Eric Goode and Sean McPherson. She also designed the new Jeffrey’s Chodorow (china grill management) flag ship, Tanuki Tavern a Japanese restaurant in the meat packing district. In 2010, she opened an antenna in Paris where she is currently living. She just finished the renovation of a 350m2 “hotel particulier” in Paris and a 270m2 apartment for a design collector. In 2014, she was called by Hermes, the luxuary brand, to lead the artistic direction of their home department it also includes Puiforcat, the silverware company the great refine crystal company St Louis